The world’s beautiful and gorgeous celebrities not only hit the red carpet with their dazzling flashes, festive costumes and dazzling shoes, but also gave them amazing and colorful tattoos. These women gave their tattoos a great and distinctive look and have become a source of inspiration for many young women around the world. The best celebrity tattoo designs in women are available in the following sections.

Female Celebrities With Latest Tattoo Designs:
Here are some of the best tattoos of female celebrities and their meanings that can source of inspiration to many celebrities in the world. 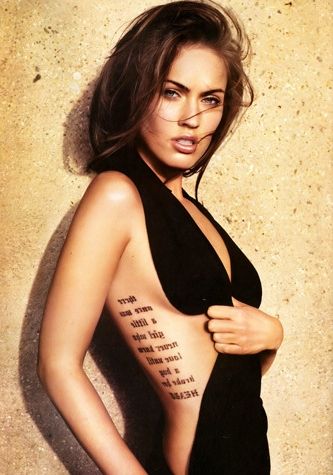 The classy and beautiful Transformers actress Megan Fox has driven the media insane with her super fabulous tattoo designs. They are placed on several parts of her body such as wrist, ankle, shoulder blade and side back. They make her look attractive and young and are so prominent that magazines and newspapers have never felt the need to Photoshop them. She is indeed one of the boldest celebrities and her tattoo is exceptionally appealing. 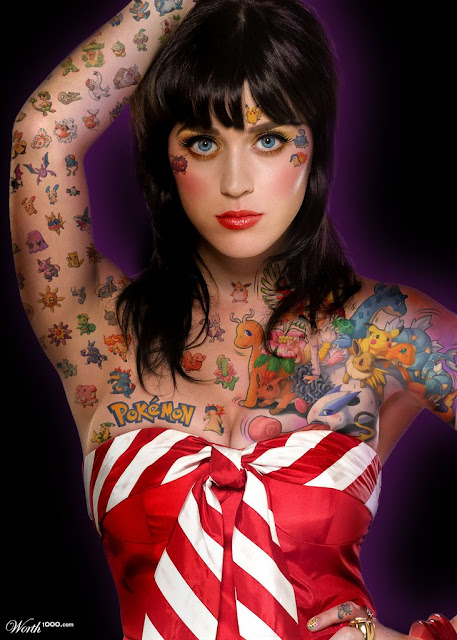 Katy Perry is Hollywood’s most recognized celebrity. She is a great singer, has won several awards and has millions of fans throughout the world. Her tattoos are placed on her arm, wrist and ankle. One of them is written in ancient Sanskrit which also hints her inclination towards Indian culture. She looks classy and trendy with these tattoos and it really makes her look amazing. 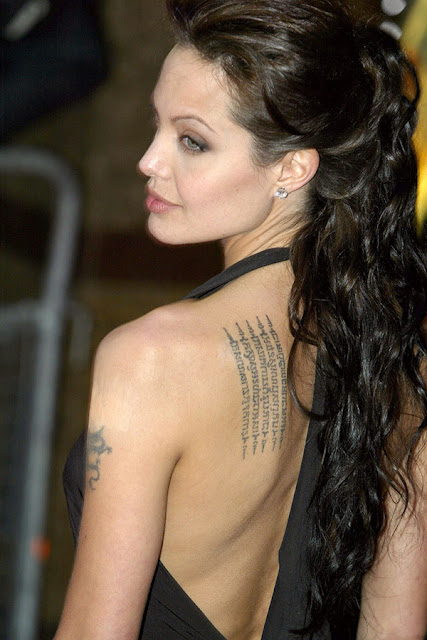 Angelina Jolie is one of the best actresses of Hollywood. She is recognized as an elegant bombshell and is known for dazzling the red carpet with her outrageously beautiful appearance. Her tattoos have been placed on the shoulder blade, upper arm, lower arm, neck, back, thigh, waist, lower back, lower abdomen and tramp stamp. They look amazing as her portrays herself as the ultimate tattoo queen. 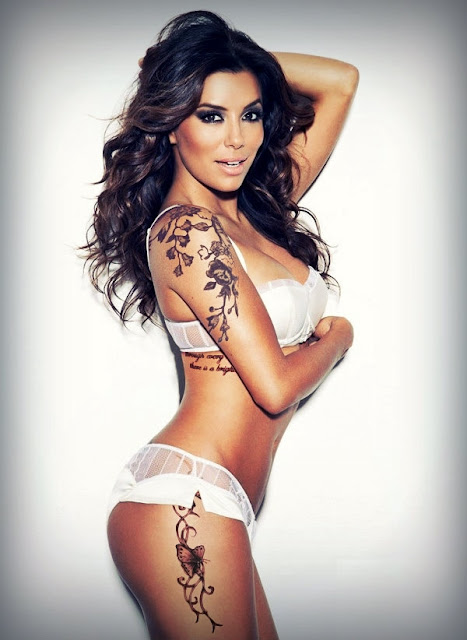 Eva Longoria is a popular actress who gained popularity from the very famous television serial Desperate Housewives. Her tattoos are placed on her neck, wrist, tramp stamp and lower back. Although she has already gotten rid of the one on her wrist so that she get rid of her ex husband’s memory. However the rest of the tattoos look great on her. 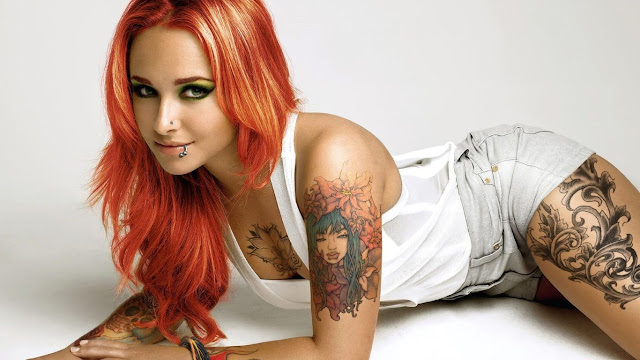 Hayden Panettiere is an American actress, model and singer. She was nominated for a Golden Globe and has won several records. Her tattoos are placed on her waist on the vertical side. It is a quote which is meaningful and looks big and bold. She looks fabulous and her tattoo is really great to look at.